The construction of Europe’s first permanent bunker station for liquefied natural gas (LNG) is in full swing. The LNG bunker station will be realised along the busiest waterway in Europe, the Rhine, in the port of Cologne (Am Molenkopf 17). With the scheduled opening in June 2019, initiator PitPoint.LNG is taking an important step towards making LNG available to inland shipping as a clean fuel option.

The LNG bunker station will be the first permanent location in Europe where barges can refuel with LNG. Whereas LNG-fuelled barges are now typically supplied using tank trucks, in comparison, the opening of this LNG bunker station offers many new advantages to the inland shipping sector. These include greater flexibility thanks to 24/7 availability and considerably shortened bunker times. Through the realisation of this LNG bunker station at the logistical hub in Cologne, initiator PitPoint.LNG is contributing to improved access to LNG as a fuel for the inland shipping sector. 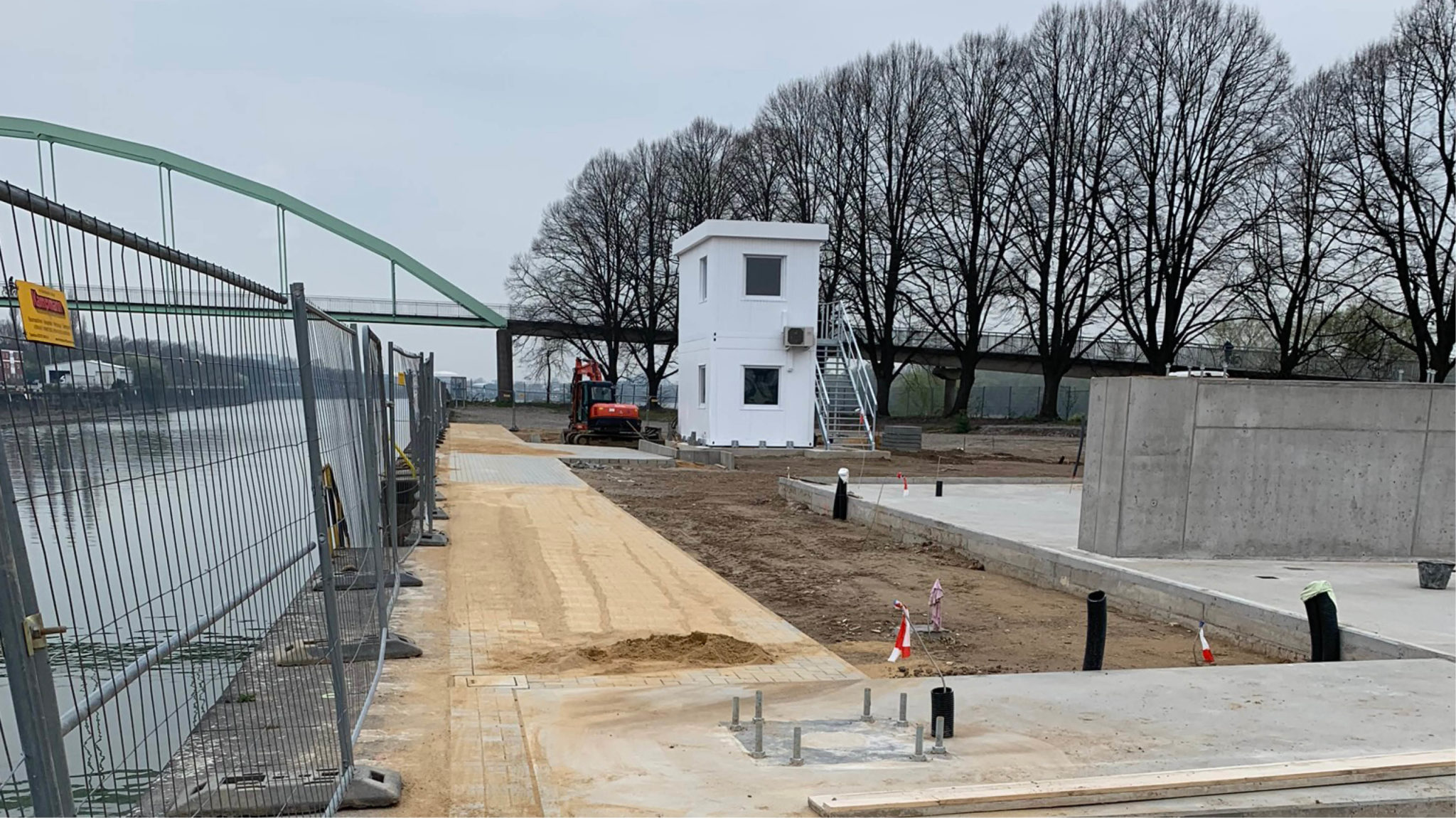 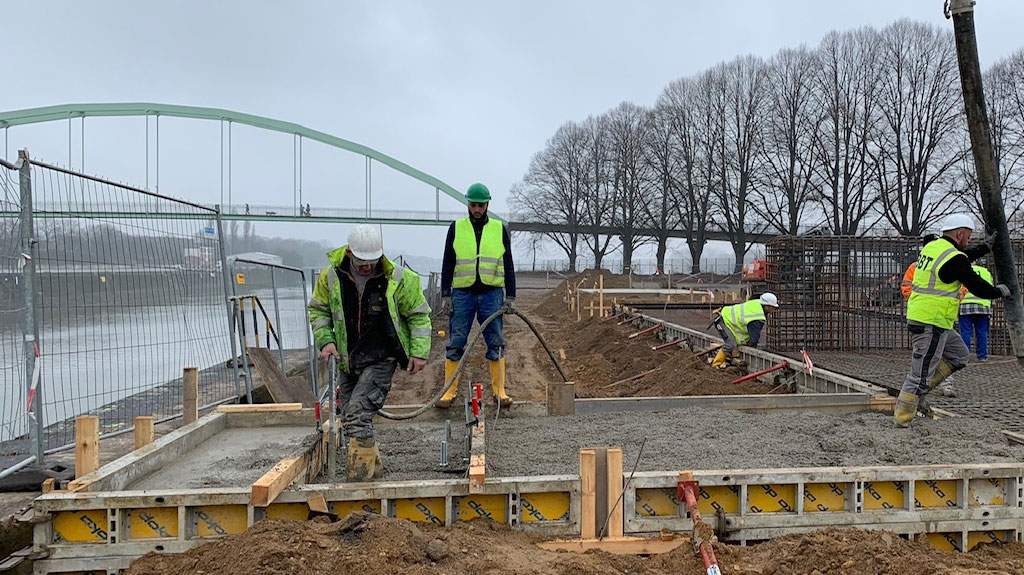 “With the construction of this bunker station, we are taking a major step towards realising our goal of facilitating cleaner transport over both roads and waterways. This bunker station on the busiest waterway in Europe is an important milestone in the further expansion of the international LNG fuel-station infrastructure,” according to Jan Willem Drijver, Managing Director of PitPoint.LNG.

The new LNG bunker station is part of the European Commission’s plans to realise an LNG infrastructure for roads and waterways. Using LNG as a maritime fuel yields measurable environmental benefits while also helping to improve air quality. When compared to the current European emission standards (CCNR II), LNG motors emit less hazardous and polluting substances than diesel motors – specifically, 20% to 25% less CO₂, at least 70% less NOₓ and over 95% less particulate matter. This reduction directly impacts the health of those in residential areas along the Rhine, such as in Cologne and other cities.

This publication is intended solely to express the opinions of the author. The European Union cannot be held liable in connection with potential use of the information contained in this publication.