Pitpoint acquired its first hydrogen refueling station in Antwerp, realised under the EU funded High V.LO City project. This project aims at facilitating the deployment of fuel cell electric busses and their related hydrogen refuelling infrastructure in European cities. For PitPoint the investment is an important next step to realise its mission of clean transport in 2030.

Driving on hydrogen is still in its infancy. However, PitPoint invests in hydrogen refuelling stations, because we believe that hydrogen is an important fuel in the future clean fuel portfolio. Hydrogen is inexhaustible. Besides, a fuel cell electric vehicle, that uses hydrogen as its energy carrier, does not release any hazardous substances. Oskar Voorsmit, Business Development Manager bij PitPoint:
“Hydrogen is the clean fuel of the future. We are fully committed to hyrdogen fuelled transport and are very happy with the support we receive through the High V.LO City Project.

The hydrogen refuelling station is a non-public fuelling station. Flemmish public transport company ‘ De Lijn’ as its dedicated customer. The station, that is currently situated in the port of Antwerp, will eventually move to the busdepot of de Lijn in Antwerp. PitPoint has contacted Air Liquide to deliver the hydrogen fuel to the station. Oskar Voorsmit, Business Devleopment Manager at PitPoint. “Our investment in this station is important to further intensify our role in the High V.LO City project. The use of hydrogen vehicles improves the air quality and is an important step to realise clean transport in 2030. Our clean fuel experience makes us the perfect candidate to position and develop the hydrogen refuelling station in Antwep.”

Next to Belgium, PitPoint also plays an active role in diverse hydrogen transportation projects in the Netherlands. Public transport company Qbuzz recently presented the first hydrogen bus for the provinces Groningen and Drenthe. PitPoint is responsible for the design, construction and exploitation of the hydrogen refuelling station for the hydrogen busses of Qbuzz.

Currently, there are two operating hydrogen stations in the Netherlands: in Rhoon and in Helmond. The station in Helmond has been realised and is maintained by PitPoint. The Dutch government has the ambition to realise a network of 20 hydrogen refuelling stations by 2020. PitPoint aims to realise a substantial part of these tank stations. 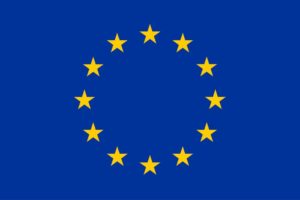 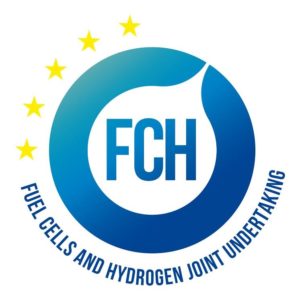 Antwerp, De Lijn
Share this:
Previous article
The growing role of sustainability
Next article
Volkswagen Group and PitPoint are working together