Network of LNG filling stations in the Netherlands is growing steadily 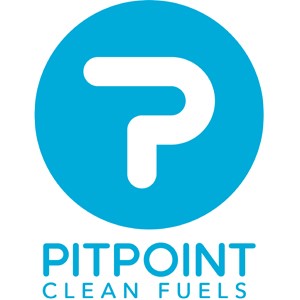 The LNG filling location in Den Hoorn is situated in the heart of the Netherlands, only a few metres from the A4, and is easy to get to from Delft, The Hague and Rotterdam. The LNG filling location in Sevenum/Venlo is also easily accessible, with direct access to the A67 and A73, and is ideally located for trucks driving to the hubs for the Rotterdam and Antwerp ports and Central Europe. 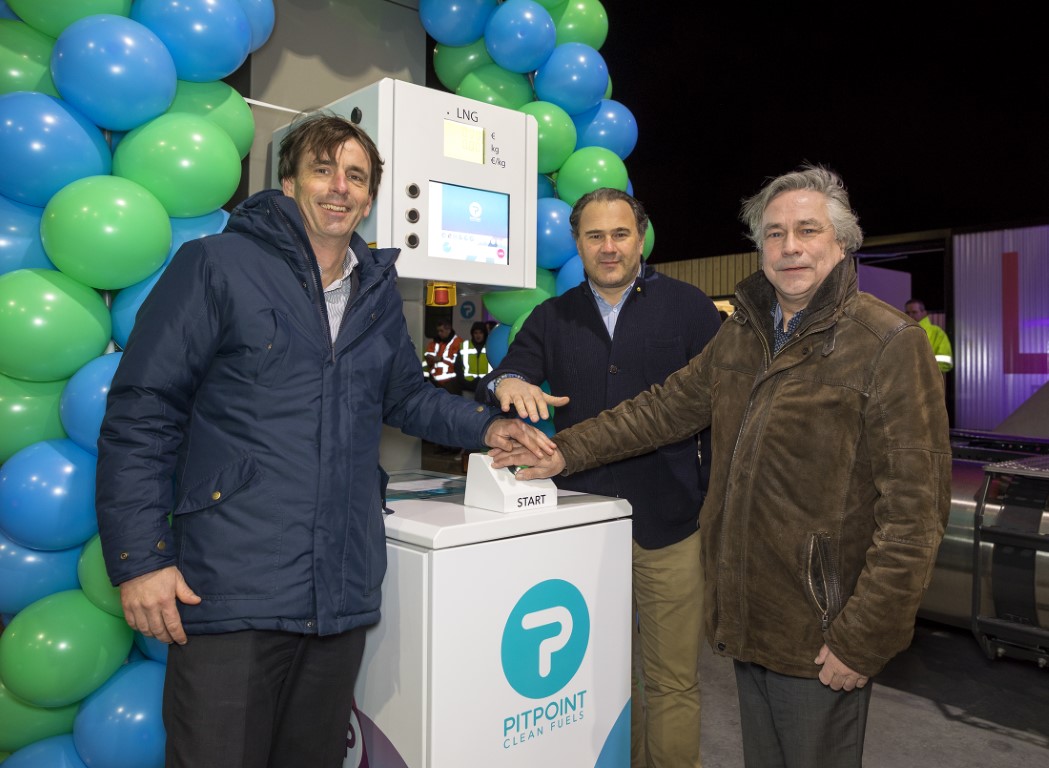 LNG stands for Liquefied Natural Gas. LNG has been used as fuel for heavy road transport in the Netherlands for years and gains popularity every year. LNG burns cleaner than Euro VI standard diesel: it is 30% less damaging to health (PM10 and NOx) and has 10% lower CO2 emissions. In addition to LNG, these new locations will also offer high-calorific CNG (Compressed Natural Gas).

In July 2017, DCB Energy and PitPoint.LNG signed a contract for the realisation of three new LNG filling locations. Two of these locations are now operational, and the third location in Roosendaal* will open this spring. With Den Hoorn and Sevenum/Venlo included, there are now 24 LNG filling locations in total in the Netherlands, well-spread across the country.

Jan Willem Drijver, managing director PitPoint.LNG: “The new LNG trucks can do around 1500 km on a full tank. With the current network of LNG filling stations at strategic locations, we pretty much have country-wide coverage.”

The network of LNG filling stations will continue to grow, also outside the Netherlands. “PitPoint.LNG is currently working on the development and exploitation of LNG locations in Belgium and Germany, which will make it possible to use our network in these countries too. This way, carriers and their clients are no longer prevented from investing in clean transport,” explains Drijver.

The hypermodern TruckEasy stations in Den Hoorn and Sevenum/Venlo are unmanned and open 24/7. The locations accept all the usual payment cards. Freddy Berkel, director and owner of DCB Energy: “DCB is delighted that its customers are now able to fill up with LNG and high-calorific CNG at both locations in addition to the traditional fuels.”

Filling up a vehicle with LNG does require training beforehand. But once drivers have completed the free course, they can fill up at all LNG refuelling stations in the Netherlands. If you wish to fill up on LNG and/or high-calorific CNG at these new locations, please contact Hans de Hek, sales manager at DCB Energy (h.dehek@dcbenergy.nl).

PitPoint.LNG is a joint venture formed by PitPoint clean fuels and Primagaz Nederland BV. This joint venture is focused entirely on the realisation and operation of LNG infrastructure for trucks and shipping.

Founded in 1961 in Bleiswijk, DCB Energy, became one of the largest independent fuel and lubricant suppliers in the Netherlands. We are there for both private and corporate road users and transport companies. We strive towards achieving sustainable mobility with innovative fuels for a cleaner environment and an honest price, at strategic locations. DCB Energy…..fuel your future!

The realisation of these LNG filling locations is part of the LNG Motion project. Part-funded by the Connecting Europe Facility of the European Union.

This publication reflects the opinion of the authors only. The European Union is not responsible for any use that may be made of the information contained in this publication.